on TradePub.com for readers like you. LEARN MORE
Information Technology > Desktops, Laptops and OS > Windows 7 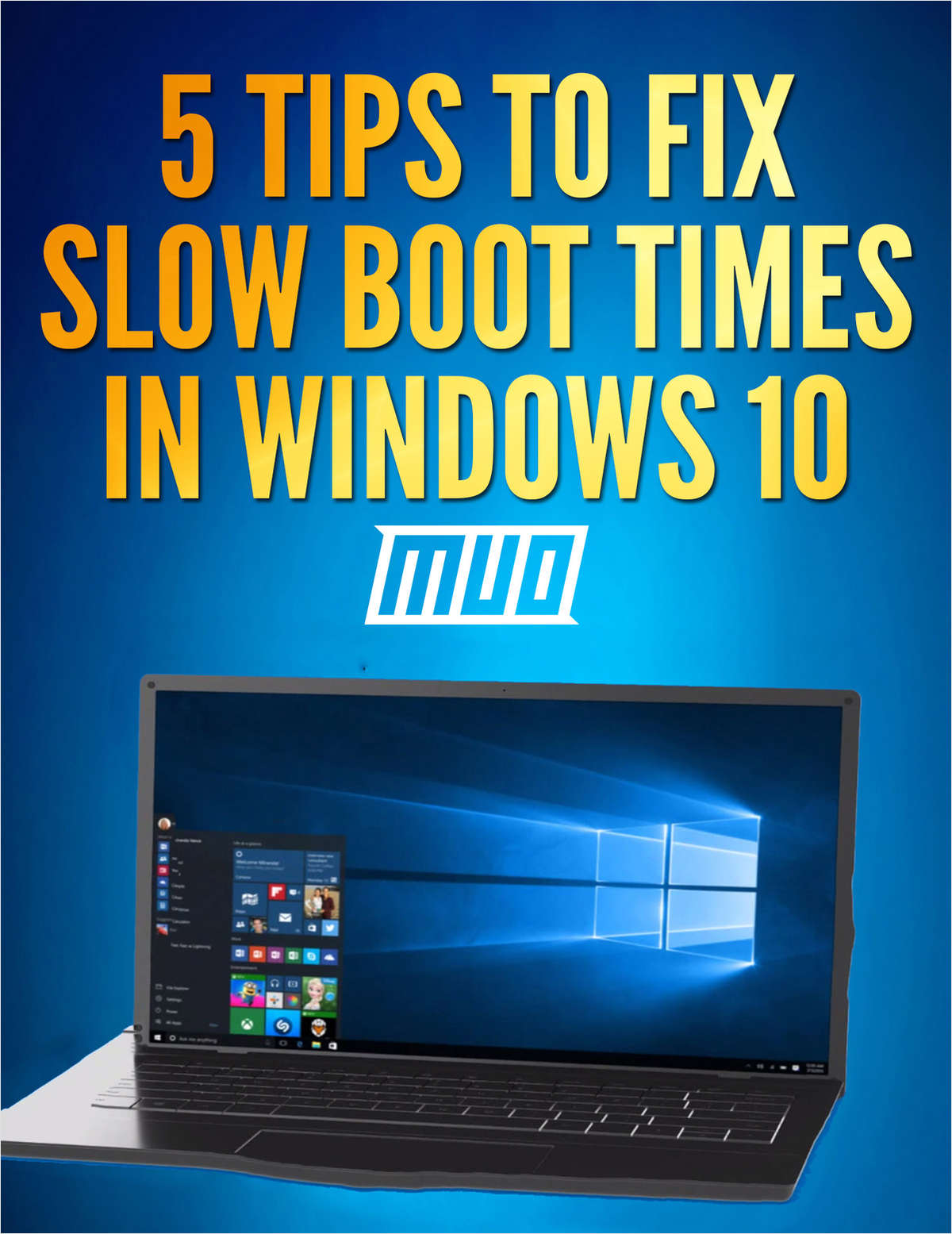 By downloading this free guide, you agree to receive regular updates on the latest cool apps, product reviews, and giveaways from MakeUseOf.

Microsoft has celebrated the first birthday of Windows 10 with the Anniversary Update (AU), available now for anyone running Windows 10. The update brings many new features, including new powers for Cortana and streamlining the experience across the board.

However, it’s not all perfect. There have been tons of issues caused by the Anniversary Update, with new problems popping up all the time. While we’ve discussed fixes for many of them, one of the most prevalent problems seems to be that Windows takes forever to boot after the AU.

Let’s take a look at a variety of fixes that might clear up this issue for you. If you don’t have the AU yet, you can get it now, but be sure to back up first in case something goes wrong.


Offered Free by: MakeUseOf
See All Resources from: MakeUseOf

Open Now
IDC: The Competitive Advantage in Adaptability for...